NOWZAD - saving the animals in Afghanistan Fingers crossed for today that the animals get out of Afghanistan.

(Explanation by Bev Farmer of Podenco Friends_. We truly hope that by tomorrow morning there is some good news for Nowzad and the evacuation of their team and the dogs and cats

Here is some insight about Nowzad and how it began not just rescuing abandoned dogs and cats from the streets. That the animals of Nowzad are truly life-savers. Many who been reunited with their Veterans from combat have kept their comrade alive, when the black dog of PTSD and depression looms around the corner.
To think these dogs and cats may be euthanised, they are so close to freedom and a better life but certain people are preventing this happening . They include a dozen British embassy cats — such as Mr Grey, Chopsy, Sweep, and Scar — which were dumped by British diplomats.

Those who prevented this flight of freedom will never be forgiven.

My husband has given me permission to share this letter that I want to share far and wide because this is a voice representing thousands and this is what Nowzad means to our veterans (I told you he was so much more eloquent than I am!). Rest well Nowzad army, hoping for better news tomorrow (25/8/2021) 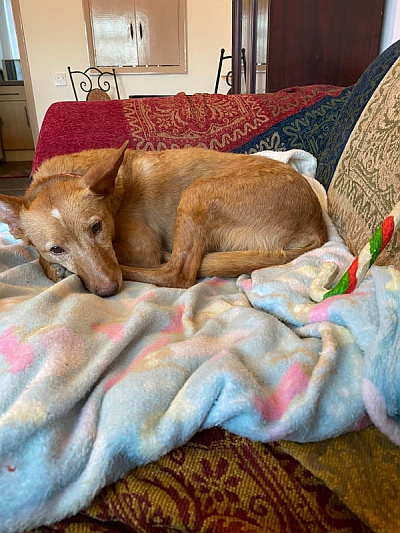 Are there any pod families in the Dover area of Kent, UK?

Writing on behalf of this sweet newly adopted handsome fellow and his loving Mum who has recently moved to Dover and who would be glad to meet some fellow pod families to share tips and trips...maybe a regular joint walk. This little hound is very easy at home, good with people and other dogs and even on public transport, but has a high prey drive, so it would help his Mum to gain confidence to get out and about more if they had some partners in crime! And it would be more fun.

The more pods the merrier!

There are quite a lot of us poddie people up here on the north Kent coast, but are there any down south? Or are you in Dover and part of a really friendly dog (not specifically pod) meet up group? Or on your own with a dog and would love a walking mate. 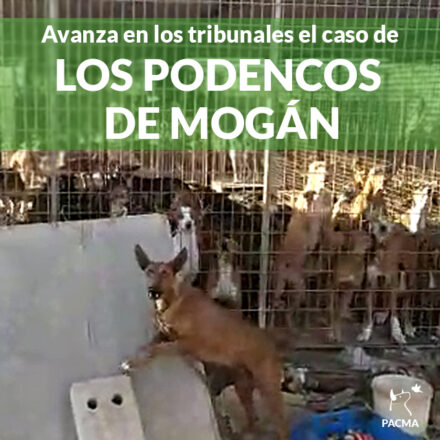 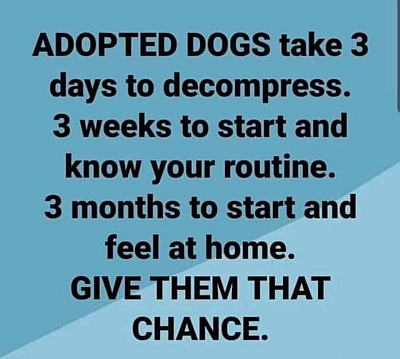 On this link you can read the petition for Fern's Law - to make it compulsory for lost and stolen pets to be checked for microchips when recovered.

On this weblink you can read the report of the debate in Parliament.

On sale for a limited time only.

Link to view and buy

Podenco Enzo in Seville - hoping for a forever home

Our precious little podenquito is still waiting for home. His siblings have gone and he's all alone. He's full of love, gentle, noble.

Enzo is only 2 years old. Who can resist those eyes?..; He has a look that falls in love. We rescued him with a lot of fear but look how far he has advanced! He already trusts us! He is very affectionate and curious. He gets along great with other dogs and is very playful.

He would be ideal for a family that already has sociable and balanced dogs to help him in adaptation.

He walks very well on a leash. He is healthy, vaccinated and neutered.
Ready to go to a wonderful home with a family as special as he is.

He is in SEVILLA but for adoption he can travel

DO YOU HELP HIM?