Follows from Part 1 and Part 2

From a number of regions the amount of registered dogs is known. Of the remaining regions it was for some reason not possible to get the figures. The figures are forming just an indication of the number of Podencos, because there are only a small amount of Podencos registered.

Andalusia has a population of 8.449.985, and is therefore the largest Spanish autonomous region according to the population. It is traditionally the region with the most hunters and the biggest number of hunting licenses: expedidas 252.779 + vigentes 558.285 = 811.064 licenses can be used for hunters for hunting (2013). When we take into account the comments of the Ministry of Agriculture and Fisheries, the number is somewhere between 252.779 and 811.064 hunting licenses. However in Andalusia there are more licenses still valid from previous years than were issued, namely 558.285, it is the most logical to assume this number.

It is about approximately 50% of the total number of hunting licenses in Spain. The statistics of these regions form an important indicator for the number of Podencos in Spain.

Imagine Every Dog Owner's Worst Nightmare Happening to You...

Your dog is running straight towards the street. You're calling his name, yelling "Come!"

What does he do?

We know you're careful with your dog. He's always leashed. He never bolts out of the door. He doesn't like to chase squirrels. Until the moment he's unsecured and he takes off.

Is your dog trained to reliably come when called? Most of us are working on a reliable "recall," but our pooches haven't entirely gotten the hang of it...yet. Well, he better...

I've copied this very long and informative article from Podencoworld. Unfortunately the pictures therein did not copy so I have added some from my own extensive library. Ed Verhaegen gave me considerable help with my research for my definitive guide to the Podenco 'From Pyramid to Perrera'. 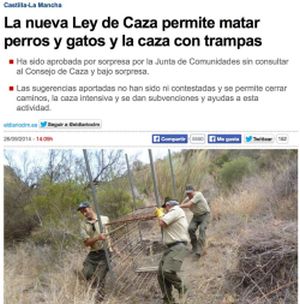 'Spain owed its name to the rabbit. When the Phoenicians reached the Iberian Peninsula around 11th century B.C., they found many rabbits there. Because they thought the animals looked very similar to what for them is known as a Saphan, they named the region ‘I-saphan-im’, land of the Saphan. The Romans later renamed it to ‘Hispania’. Originally the rabbit only occurs on the Iberian Peninsula. If Spain was already named Hispania by the Romans, which means ‘land of rabbits’, then it was inevitable that in this Hispania the most relevant dog breed, the Podenco appeared, a specialist in rabbit hunting. Ever since, the Podenco is the most commonly used hunting dog in Spain, for this reason we could easily rename Spain the Podenco land.

Saving a dog's life with CPR 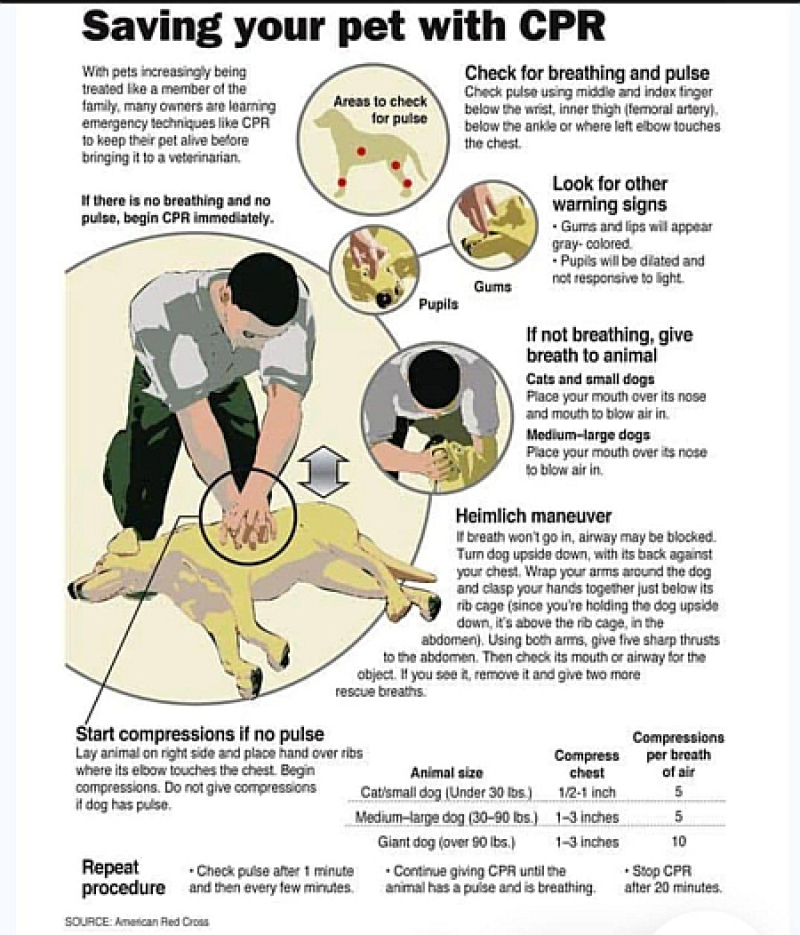 Dogs see the world through their noses 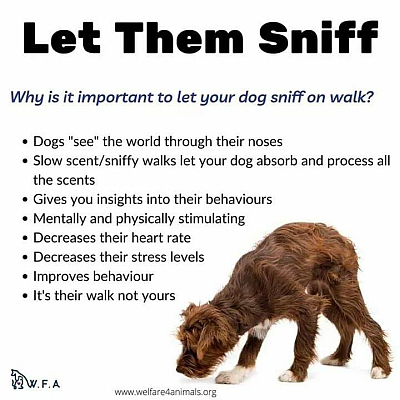 It's especially important to let blind dogs sniff as that is how they find their way around.

The 12 photos for the Galgos 112 2023 calendar have now been chosen and it will be on sale shortly Excellent calendar if you like squares large enough to write appointments etc.

Sometimes you just can't keep a podenco in!!

After the previous very sad post, I thought this one would brighten your day.

Whenever a podenco is homed, it's always emphasised that an enclosed area is needed with fencing/walls at least 2m high. In this video you can see that a fence that height is no barrier to a little Podenco Maneto!

For all of you who have been following the story of the injured podenco left by the roadside in Huelva, I have been asked by those helping him to hold updates on his progress as, even though he did not have a chip, someone may come forward and try and claim him. Just to say he's in good hands. Great news. But that means even more dogs in shelters! Now Spain needs a law for compulsory neutering of dogs and cats and handcuffing the hunters for overbreeding.

How long to crate a dog?

Article in The Guardian.

One woman, Nina Torres, reckons it's fine for most adult dogs to be in a crate “nine hours maximum” during the day (with a walk in the middle), and then eight hours at night.

I cannot believe anyone would condone incarcerating a dog for most of the 24 hours of its life!! I'm with PETA!