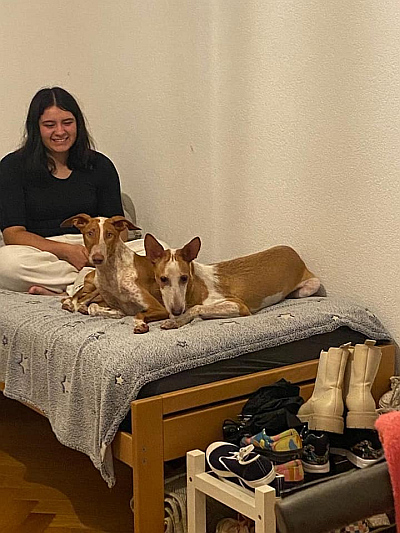 It's hard for the Podenco rescue associations in the Canary Islands to rehome the rescues on the Islands so generally forever homes are found for them on mainland Europe. Adopta un Amigo de Gran Canaria recently published a list of the adoptions so far this year. 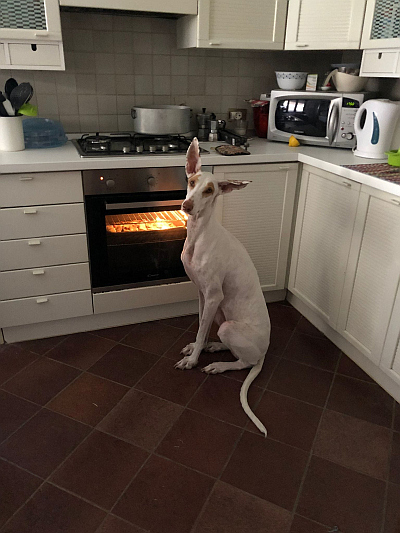 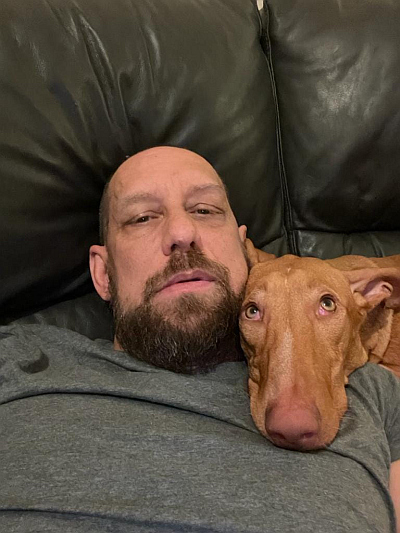 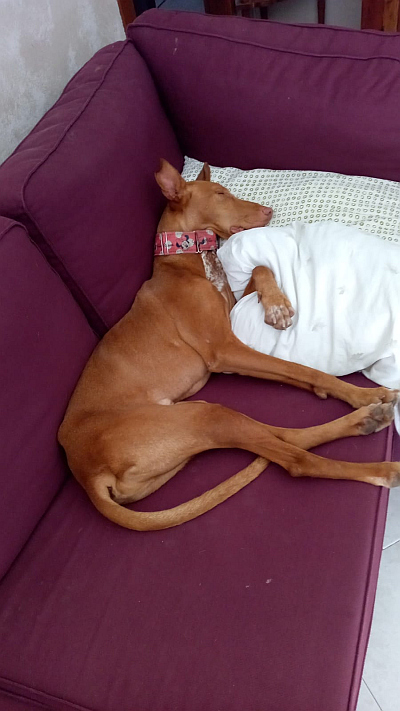 Beryl Brennan on 10 October 2022 in In the media, Regional news | Permalink