Hunting with hounds in Spain - this is NEVER a sport - this is MURDER! 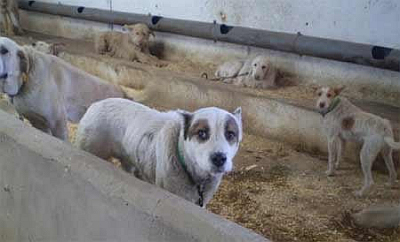 The sadness in the look of a hound dog

A few times the starting point for these sound narratives is a picture. In general the photography and text accompany the montage. But this time all part of the sad yet furious expression of the dogs in the photograph. They belong to one of the rehalas that participated in a montage in the Sierra Morena on Sunday 7th May 2022, to put an end to the hunting season in that area.

They are little; they spend most of their lives enclosed in fences, in large cages where fights are common. The baldness and scars on their faces denote the violence that took place in their dog existence. When they come out of the cage in which they are locked, they will beat the mountain with rage, lifting up and chasing their prey, boars and deer, which will flee terrified before them.

And yet, in the expression of each of these wretches there are still remnants of that noble background, the straight and deep look of any dog. You can't approach the world of hunting with sentiments. But it's hard not to feel sorry for the cruel fate that has marked the existence of these animals.

A few minutes after the photo was taken, the montage begins. Dozens of rifles stacked armed, firing lines that leave no dead angles to escape; scared deer and boars, looking for escapees that don't exist; voices, whistles, barks, intense shooting... all of it amplified and repeated by the echo of the valley.

Monterry is an operation designed to put down the largest number of animals with the least effort possible; nothing to do with the long hikes of the reef hunt, chasing an elusive prey. Wild animals here clearly leave with victim condition.

During the two or three hours the operation lasts, noise and tension desecrate the soundscape. Next comes the petting of the downed animals, trophy distribution, and the blood stain. And the silence that returns to tuck in the last moments of the animals that have been injured.

About hunting everything has been said, for and against. But from the other day's journey I'm left with the deep sadness of these furious, thirsty dogs, in which a relic of nobility still burns.

Here we leave you images of the looks of abandonment and of wounded souls and bodies. Some , HOPE FOR A NEW AND WORTHY LIFE others have passed away. THOSE WHO ARE RELEASED OR RESCUED, WE DON'T WANT THEM TO GO FROM A CAGE OF A SHELTER, TO A CAGE IN A KENCH FOR THE REST OF THEIR LIFE.

HELP US SPREAD THEM, KNOW THEM AND ADOPT THEM. If any of you are interested in fostering or adopting responsibly, we provide you with their place and contact to know more about them. THANKS FROM THE HEART 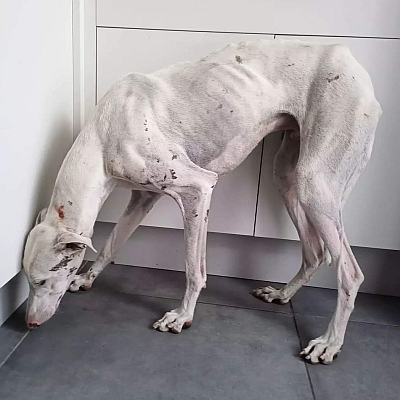 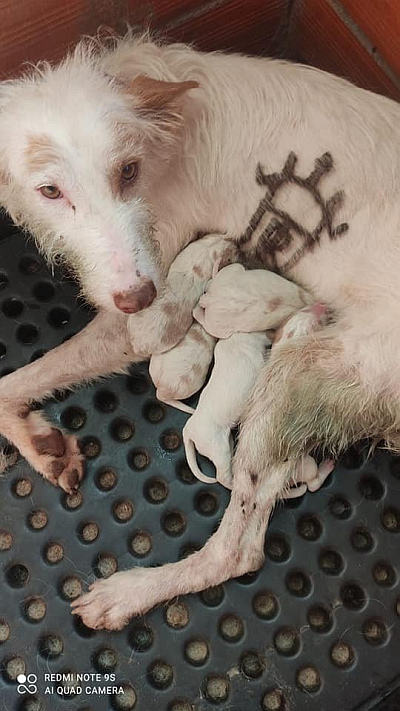 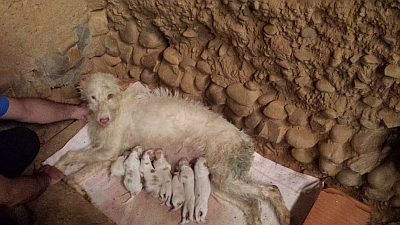 The hounds all have to hunt with these collars on. 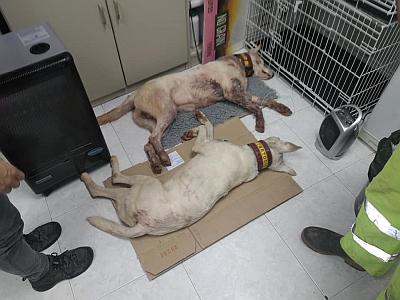 The sub-humans who are proud of this slaughter and more than sick in the mind. Curses on them forever. 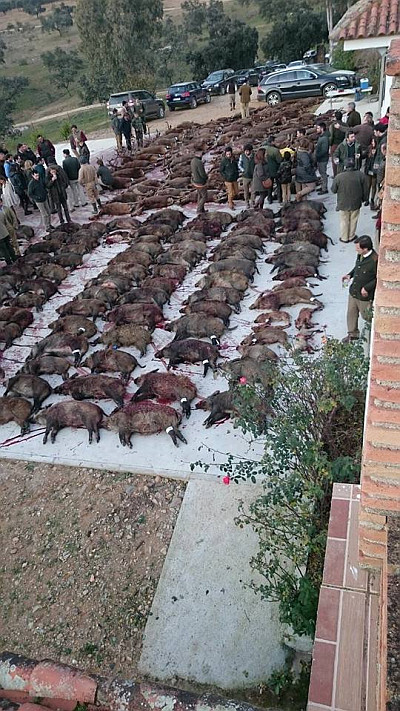 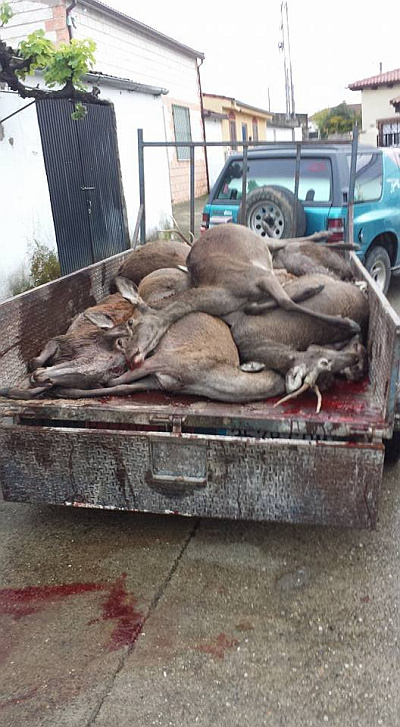 Beryl Brennan on 09 June 2022 in Campaign, In the media, Regional news | Permalink