Massive seizure of Podencos by Seprona on Lanzarote, Canary Islands 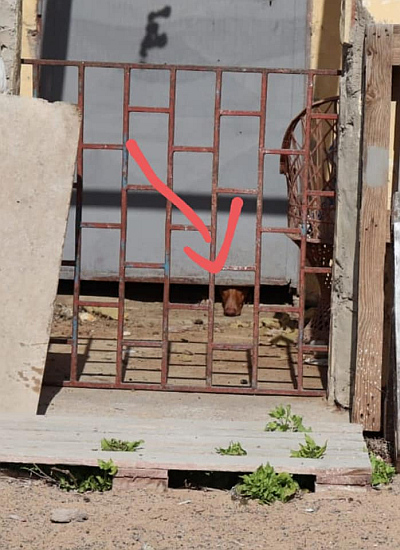 Two weeks ago, a LARGE OPERATION of SEPRONA, the local police of Teguise and technicians of the City Hall took place to seize more than a dozen animals.

In an illegal depot with lots of dirt and garbage, rusted iron and animal carcasses, there were hunting dogs and livestock that had been kept in deplorable conditions and hidden from the eyes of tourists and neighbors for years.

In an unprecedented action on the 8th, SEPRONA seized more than 10 dogs, many of whom suffered severe muscle loss because they were chained for years and unable to move in a 1m2 cabin.

Animals with old and new untreated wounds, skin infections caused by parasites, extreme degeneration due to poor and inadequate nutrition are reported by vets.

ADEMAL LANZAROTE brought SEPRONA to this abuse months ago and then reported it. We also alerted Mayor Alicia Páez. No response was received, and neither did the City Hall report the perpetrators.

Teguise municipal ordinances PROHIBIT dogs being kept on a leash or chained for more than 8 hours per day, UNSUVISED or outside the home (dogs in the care of farms) and in inappropriate places (roofs, patio) en, gardens) or no health check (chip and mandatory vaccinations).

SEPRONA opened at 6! Procedures sent to Teguise city hall. Two of them will be transferred to Arrecife court.
Let's hope that the neighbours who were guilty of the abuse are judged with the same severity that is already imposed in these cases and with appropriate FINALS.

Most of the seized dogs are in foster homes. But others are still at the Teguise animal shelter. We need foster families URGENTLY. 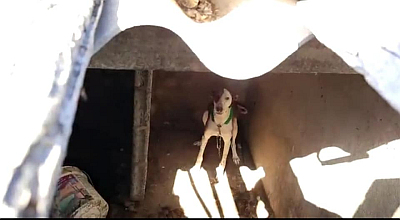 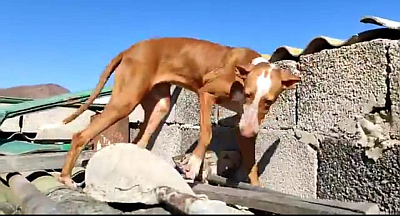 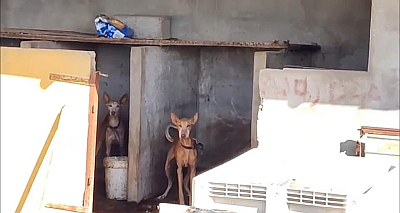 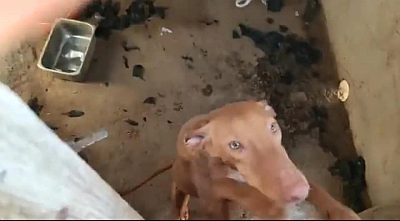 Beryl Brennan on 13 November 2021 in Campaign, In the media, Regional news | Permalink