'On checking the crates at cargo no cable ties where on them to secure the crate door this is standard practise to use the cable ties. The crates are pre moulded around the rim of the door for them has a secondary backup if the lock on the door failed. Once the crates are secured in the hold they are covered by netting but when they went to remove the crates the crate door was open and no Crystal . There is no sign of damage to the crate that she had tried to break out she is a relaxed traveller. The locking mechanism was only turned half way not in the full lock position . At the moment an investigation is under away to establish why no cable ties on the crate CCTV footage is being checked at Heathrow so we wait to hear for their report ., The other issue the dogs were sent without their collars they were taped to the top of the crate . To try and remove a dog in such a risky situation just coming off a flight and no collar is dangerous. 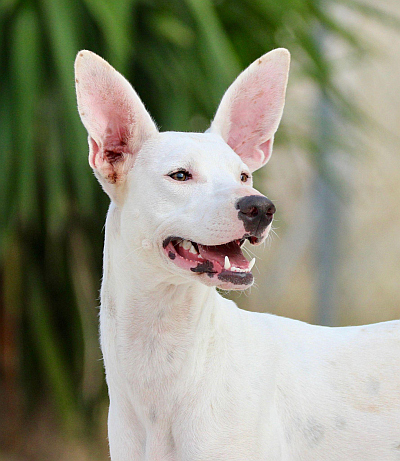 'or months Adonis, Lavazza, Crystal and Theodora have waited to fly to Canada due to COVID this almost became impossible .. But today they left and will soon be landing in Canada.'

An update on Podenca Estrella - suffering from Ataxia 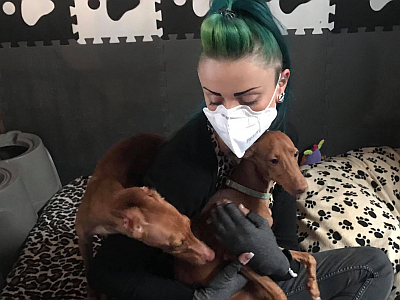 From Sandy at Galgo's Rescue Almeria.

This is the story of a little podenco, named Estrella. Like most podencos she was born in a dirty and dark typical hunter environment. Being born as a podenco in Spain usually means a bleak future perspective, a hard, ruthless and merciless life. A “life” of hunger and thirst, of cold and deprivation. To survive and get some food, you have to be the best hunter to please your owner.

This fragile little girl was born with ataxia, it means part of the brain that control stability was not developed. Because of her instability she was useless.

Luckily Estrella was saved by Antonio at the age of 2 months. She’s a lucky girl, she can have the chance to grow up in a better world and have a future that many “normal”podencos can only dream of.

Continue reading "An update on Podenca Estrella - suffering from Ataxia" » 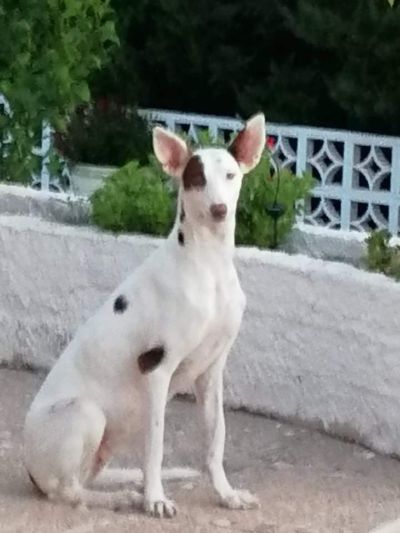 'I have attached some pictures of Ellie. She is in Foster and they have decided they are not in a position to adopt so she is looking for her Forever Home. She loves to swim and play and is friendly to all people. She is good with dogs and there is another dog living with her at her current foster home.

Her d.o.b is 09.01.2019. She is spayed and fully vaccinated with passport. She has tested positive for leish but inactive she just takes the daily allopurinol tablet to control. 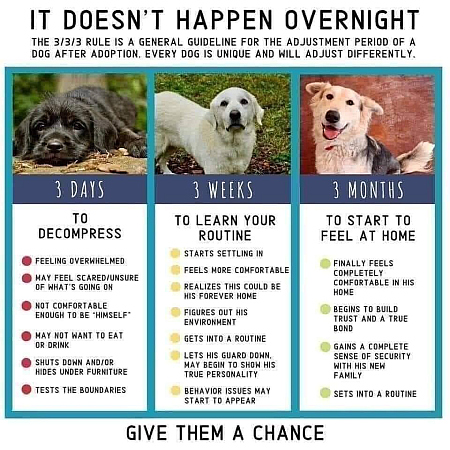 The only hope for forever homes for the podencos on Lanzarote, Canary Islands, is for adoption on mainland Europe and across the Atlantic. Here are some beauties safe at the shelter, contact TheKennelKlub direct if you can offer one a forever home.

Laura says - Rifter, Frank, Carmen, Crystel, Lucky and Travis waiting patiently (ish) for home-made peanut butter cookies that Rina made for them. They are all on this page for adoption. https://www.thekennelklub.org/dogs-for-adoption.php

So many podencos waiting for forever homes. 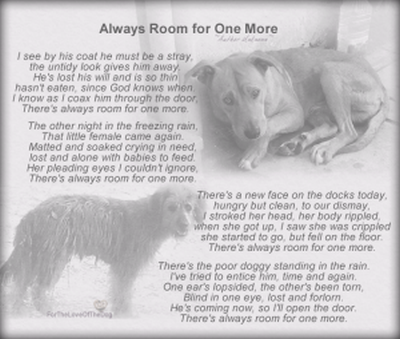 This is Julia and her buddy Pablo. They are 2 podencos with Scooby who have been waiting too long for their forever homes.

Read about them on these links and contact Scooby on this link if you can adopt one. 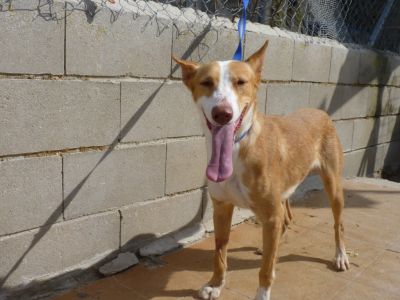 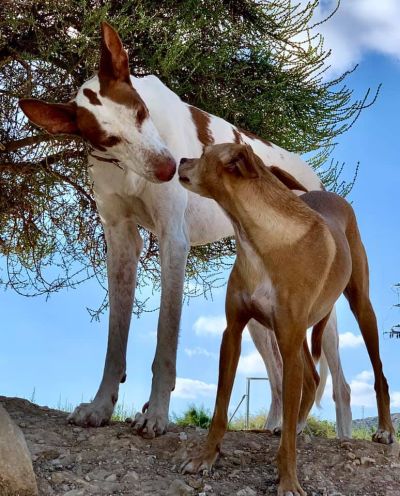 Bev Farmer is a really gifted photographer, capturing special moments of the podencos in her care at the shelter. Here's one of Adonis and Riley - so touching.