Ever since I became involved with publicising about the plight of the galgos and podencos, I've highlighted the problems for the podencos of the Canary Islands, where they suffer horrendous cruelty at the hands of the hunters, and their only hope of a life after rescue is on mainland Europe or across the Atlantic. Fuerteventura is one of the smaller lesser known Islands so this is good news for one podenca from there.

Helpers of the Pods of Gran Canaria report the good news for one podenca from there.

'A home has been found for our KENIA and she will now travel on the 19th of June (last large dog space on the happy bus...phew)after our amazing rescuer Africa Sarabia Cabrera will have brought her by plane to the mainland from Fuerteventura. We only just made the arrangements in time by the skin of our teeth, saving Kenia having to wait to join her new family until September. It's a race against time to get the paperwork done in time. So much red tape you could decorate a room with it.

A reminder when adopting a pet 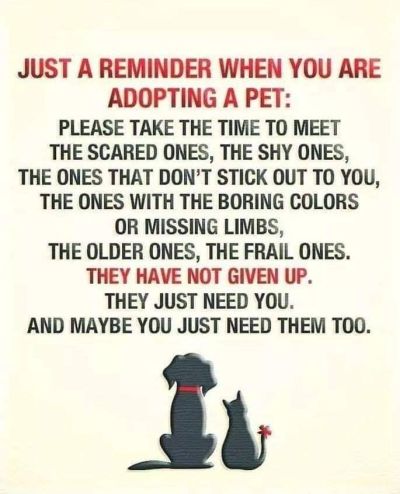 'Had the most lovely message recently. Vicente was a Podenco living a life in fear at a petrol station, terrified of coming any where near people, dodging traffic, he was lucky he didnt get injured. Finally he was caught and on first arriving with us was very shut down but he came to be good friends with me.

He was one of the six podencos that went on the miracle flight arranged by SHUG just after Warren died. I had 48 hours to prepare the six for the flight and also was arranging Warren´s Funeral and they left a few hours after the funeral service. Everything was so rushed I never got a chance to say a proper goodbye to them and that did upset me. Michael Owens and Sophie Carley (of SHUG) HAVE kept me updated with all the Podencos so I knew they were safe and doing well.

Here is Vicente (aka Vinnie), his mum Claudia wrote to say "Vinnie and his big sister, Cholula, are inseparable. Stephen her husband makes Vicente scrambled eggs every morning, sometimes with ham. Vinnie adores him. We are eternally grateful. He is a sweetie pie."

The abandoned Podencos of Spain .. they just need a chance and look what happens when they get one .. the reason why we rescue, the reason we continue to be their voice.' 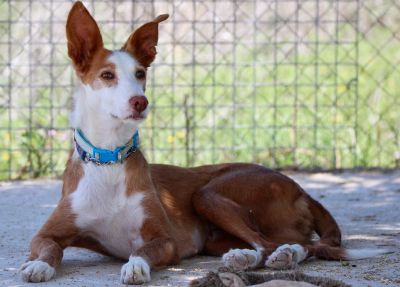 I recently published about Podenca Carley who adopted abandoned galgo pup PJ and the 2 were rescued together and are safe with Podenco Friends. PJ has serious health problems, Carley is improving and getting ready for an op to remove a tumour. Bev Farmer reports.

'Carley .. a review at our vets she no longer has anemia so now the surgery she needs to remove the mammary tumours can proceed.

She must be feeling much better this morning came racing out and a round of zoomies the first time Ive seen her do it so good to see her enjoying herself. Here she is relaxing in the sunshine.' 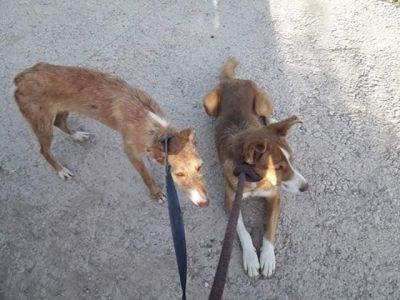 Granada. two poor podencos, mother and daughter, abandoned in the street. Starving and covered in parasites. Some local girls rescued them and left them in an enclosed field while they find a Shelter or a Rescue that can take them but they keep escaping and end up on the road where they are at great risk.

They are begging for a foster home while they have them spayed and look for a family for them.

Podenca Carley & PJ - on the road to recovery with Podenco Friends 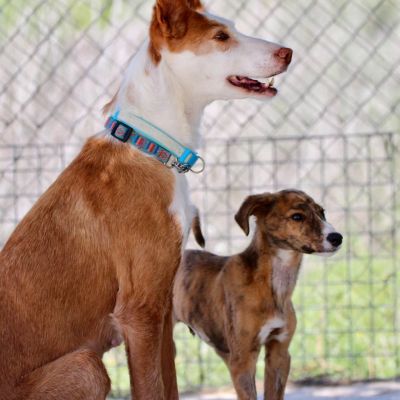 Bev Farmer tells the stories of galgo pup PJ and Podenca Carley, both safe and receiving vet care with Podenco Friends and their amazing vet. Carley has been a Mom to PJ, as you can see from this photo. If you want to help them both, with vet fees, email Podenco Friends.

'PJ is a very young galgo pup found in dreadful state, he has gained a kilo, not that you would know as he still is terribly thin. Had got him eating and he seemed a little brighter but I got this feeling things are not just right. So I took him to the vet and just said to Ramon our vet 'I'm not sure what is the problem with PJ. So we did a bank of blood tests. What a shocker,, this pup has liver failure I have never such a high count. Plus he is very anemic

So there a few reasons why -

Another sport for podencos - flyball in the UK 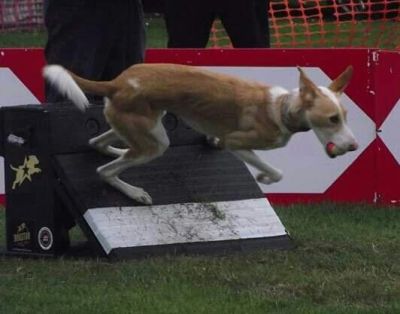 Lucan (one of Astis pups) is the the first Podenco Ibicenco to gain flyball points in the UK with his team DogStar Juntos Podemos and he is doing brilliant although he does occasionally he decides to go run and say hello to the spectators.

He also made history again, becoming the first Podenco ever to race in a multi-breed competition in the UK (when every dog racing had to be a different breed). Congratulations to Julie Huggins and Zoe who competes with him. You never know we may have another one of our rescues completing at Crufts. Dogstar Flyball team came third in the final this year so he is in good company. Another one of our rescues flying the flag for the Podencos and showing the world just how special they are. 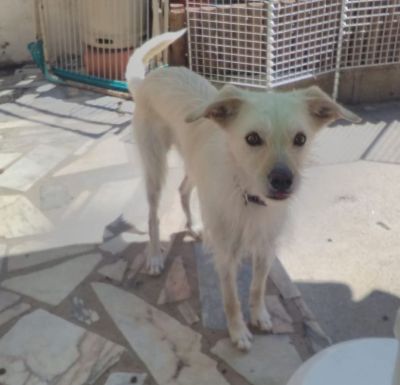 Introducing Bellick - he is in foster because his owner has sadly been put in hospital.

Bellick is his name and he is a male Podengo - WHITE and medium height (40 cms). He is 2 years old, neutered, vaccinated and has been microchipped. He is extremely sweet and has a beautiful temperament as well as a very quiet nature.

A lovely article about podencos and owning one. Read it on this link.

Read all the details here.

Beryl Brennan on 09 May 2019 in Adopt, Campaign, Fund raising, In the media, Regional news | Permalink | Comments (0)