Association - Join the CREL Federation to help galgos and podencos 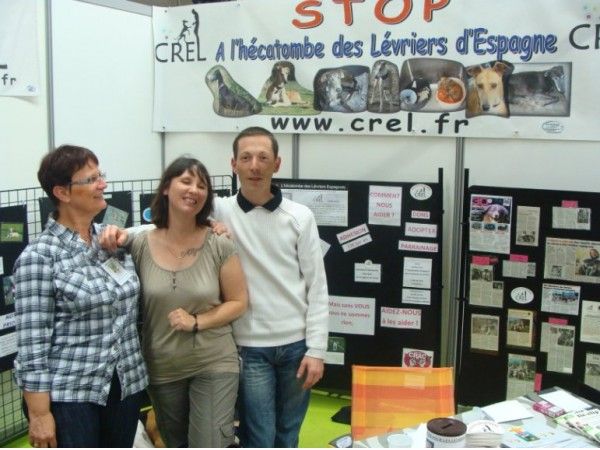 Jerome Guillot is a friend from some years ago when we travelled as members of the L'Europe des Levriers team into Spain to bring back galgos and podencos to France for homing.

Jerome is the founder of the association CREL and was also one of the original organisers of the Strasboug march to publicise the plight of the galgos and podencos. Here's the latest news from him.

'I am jérôme guillot, founder of the CREL association for the protection of galgos and podencos in July 2009 and sponsored by MICHÈLE STRIFFLER MEP 2009-2014. At our last general assembly, all members voted for the CREL to become a federation .

It is now done, an avocate specializing in foundations has drafted the statutes of the Federation. The aim is to bring together all the European Greyhound/Galgo Protection Associations, initially, to put pressure on MEPs and governments. The Union will make strength, we must unite to fight against the abuse inflicted on greyhound and podencos in Spain, Ireland and elsewhere.

We invite associations to become members of the federation...Already 23 associations have joined - 17 French, 5 Spanish and 1 SLOVENIAN

Find out, visit the website, join the Crel Federation. We are at your disposal.

Beryl Brennan on 10 November 2018 in Campaign, In the media, Regional news | Permalink | Comments (0) 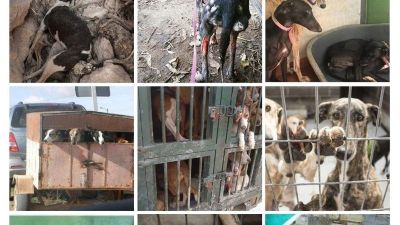 Ok, another petition to sign...but let's support our Spanish friends who have to keep trying to get something done about the situation for the Spanish hunting dogs. Please sign and share.

Beryl Brennan on 08 November 2018 in Campaign, In the media, Regional news | Permalink | Comments (0)

This video was shown on Canary TV in September...the hell for the podencos continues, the volunteers continue to fight to help them, and the bloody authorities don't give a damn!!

Beryl Brennan on 06 November 2018 in Campaign, In the media, Regional news | Permalink | Comments (0)

Climbing in the Everest mountain range for the Podencos of Spain! 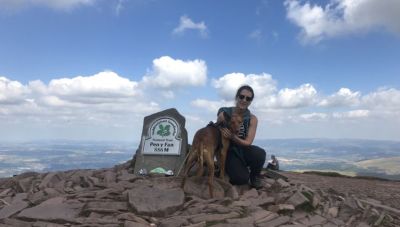 Esme and her partner are passionate about their adopted podenco Bo to such an extent that they are undertaking climbing one of the mountains in the Everest range.

Here's what Esme says. 'We will be attempting to summit Kyajo Ri, a rarely climbed, 6,186 meter mountain in the Everest region of Nepal. Kyajo Ri is a mixed medium (rock and ice) technical expedition peak, with many challenges to overcome to reach the summit.

Our trip will start in the Sherpa capital of Namche Bazaar, we will then spend the next 3.5 weeks acclimatising on the Everest Three High Passes trek to ensure that we are in peak condition for the mountain ahead.

Read more of the story and to sponsor them, click on this link.

Continue reading "Climbing in the Everest mountain range for the Podencos of Spain!" »

Chained through the mouth, dropped in an empty pool and left to an agonising death! 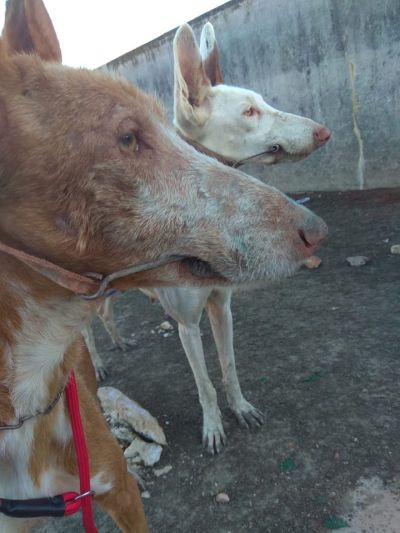 Many years ago I posted a story about Vidal, a podenco chained through the mouth to a wall in a derelict building and left to die. Luckily he was discovered, rescued, and found a forever home. He is the featured podenco on my Help the Podencos facebook page.

Here is the story of 3 podencos this week found in a similar state.

'On 1st November) animal rights activists were called to an empty old pool by the police. There, there was a sight of horror. 3 podencos were left there. As if it wasn't bad enough, they three iron and tied to their head so they couldn't take food or water. They were literally taken to "die" there. On the walls are marks to see where they tried to escape. They didn't have a chance without help. There is despair in their eyes, they had already given up hope. And worse, the nights are very cold now. We are stunned, speechless, sad and angry. The Podencos need support now.'https://www.facebook.com/groups/171121343593436/

Continue reading "Chained through the mouth, dropped in an empty pool and left to an agonising death!" »

Podenco Apollo from Galgos 112 - one of the lucky ones 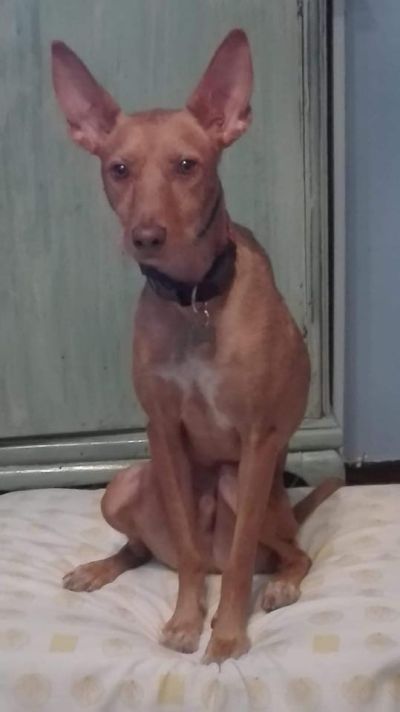 Lovely words from a podenco adoptant with Galgos 112.

'Apollo, a year ago that I adopted you, you came to me and my life changed completely learning from you, your nobility, your sympathy, your immense affection that you deliver everywhere, that look you have of love. I will tell you That I wouldn't change you for anything in the world and that we will live a lot together. I love you.'